Chronic pain can affect almost every aspect of your life, and does not always respond to traditional medical treatment. Tetrahydrocannabinol (THC) is the most well-known cannabinoid and the compound responsible for the high that recreational users seek.  It is also the compound which binds to the cannabinoid receptors found most prominently in the central nervous system.

Cannabidiol (CBD) is the other substance that shows promise; CBD is also free from the psychoactive ingredients found in THC, and therefore does not produce a “high” among users. This is due to its binding predominantly to receptors in the periphery not the brain.

The endocannabinoid system,  a complex system of receptors controlled by chemicals called endocannabinoids is present in most vertebrates. This system is responsible for keeping several things – including sleep, appetite, immunity, and pain-in check. When any of these get out of balance, endocannabinoids go to work restoring that balance. CBD and THC are two of the most well-known active ingredient s in marijuana that provide similar effects as the body’s own endocannabinoids and both show potential as therapies for different clinical conditions.

CBD and THC work to reduce pain by stimulating the receptors of the endocannabinoid system in the brain that control it. Since the body naturally contains endocannabinoids, these active compounds magnify their effects, providing results which result in an improvement in patient’s symptoms.  This effect is greater in certain types of pain, especially neuropathic pain. Since these compounds mimic the body’s natural defense against pain, many believe they could form the basis of new therapies for these patients.

A study published in the Journal of Oral and Facial Pain and Headache showed that cannabinoids including THC and CBD could provide effective relief for neuropathic pain conditions that are refractory or not fully responsible to other treatments. In a thorough summary of previous studies, researchers discovered that not only did cannabinoids help relieve pain, but that patients who used them also showed an improvement in sleep quality, appetite, nausea, and anxiety.

According to research from the University of California in San Francisco, animal studies and early clinical trials indicate that chronic pain sufferers can experience greater relief from their pain when cannabinoids are administered along with opiates. Using the two together could result in a lower opiate dosage. The National Centers for Health Statistics report that more than 76 million Americans suffer from chronic pain, many of whom could benefit from using cannabidiol. Places where cannabidiol is legal also have fewer deaths from opiate usage.

How to Take Cannabidiol

Cannabinoids are normally found in tincture (soluble liquid) form, and is taken by placing a few drops under the tongue. It is also found in sprays, capsules, or edible forms. Between 2.5 and 20 mg per day is typically required to manage symptoms; however, patients should be cautious as ingesting high doses may cause significant side effects such as paranoia, impaired motor skills and dry mouth. CBD is sometimes applied via a cream that can be rubbed directly on the skin much like a moisturizer. This form has shown promise for alleviating minor aches and pains such as those resulting from inflammation and arthritis.

While additional research is required to fully understand the therapeutic potential of cannabinoids, to date they have shown promise. Future research aims to understand exactly which cannabinoids work for which conditions and in what dose. Stay tunes as this field of medicine is only just getting started. 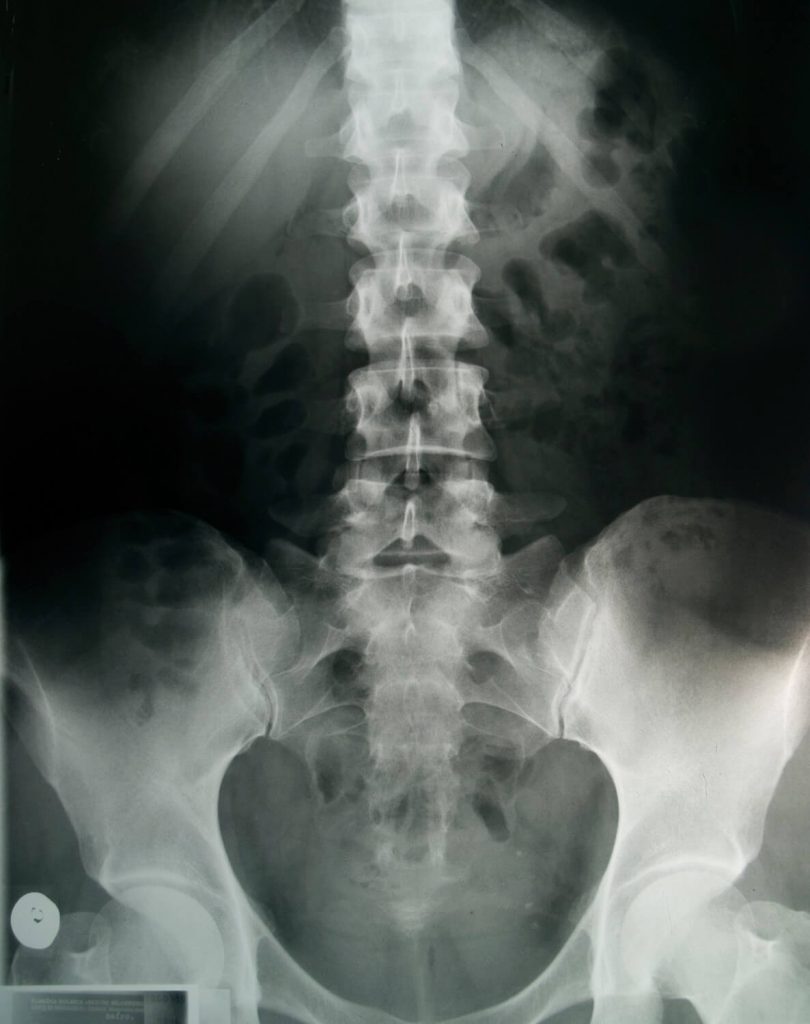 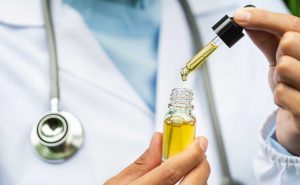 CBD Oils. Can you get them from pharmacy without a doctors appointment? 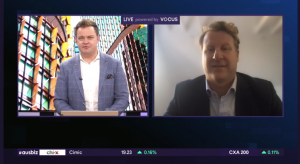 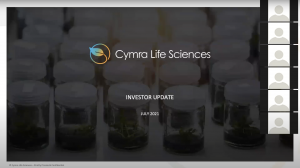